BrandShield, a leading provider of services from brand protection to online threat hunting, has today announced the launch of ElectionShield.

Developed to protect political campaigns around the World from threats, such as fraudulent fundraising sites; phishing; social phishing; and impersonation, ElectionShield will be officially launched at one the World’s leading cybersecurity events, the RSA Conference in San Francisco, on February 24 – 28, 2020. BrandShield is exhibiting at South Expo, Booth# 3119. 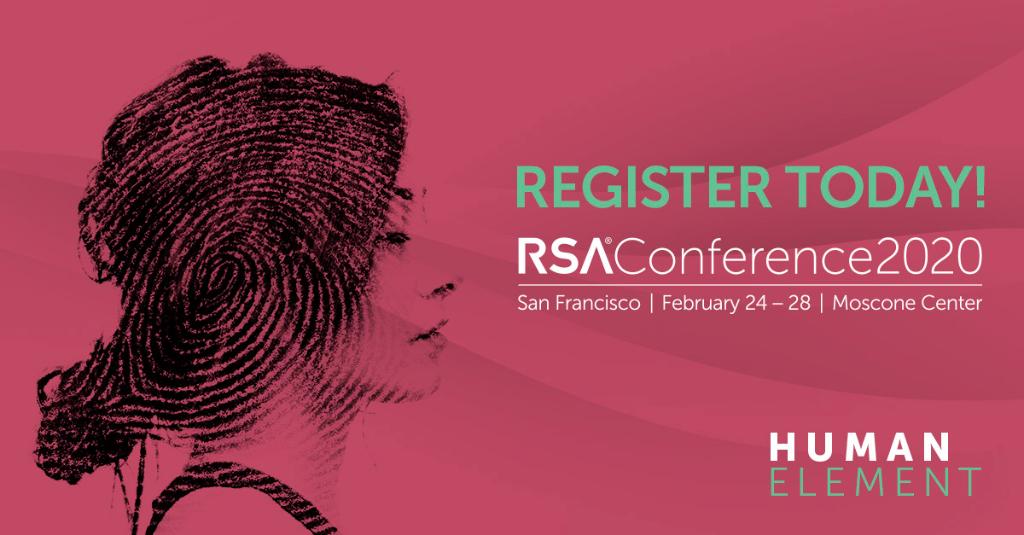 ElectionShield utilizes BrandShield’s market-leading technology to protect political campaigns and candidates from a growing range of online threats. These include social impersonation; fraudulent fundraising schemes; domain squatting; sale of unauthorized merchandise; fake social media content; phishing, social phishing and fake news. The last few years have seen a proliferation of fake social media content, in some cases using ‘deep fake’ video, designed to attack politicians. According to The Guardian[1], at a US Senate intelligence committee hearing in May 2018, the Republican senator Marco Rubio warned that deep fakes would be used in “the next wave of attacks against America and western democracies”.

The rise of the deepfake and the threat to democracy

BrandShield can provide political candidates with the tools to monitor, detect and takedown these threats, through an AI-Based technology and online threat hunters team.

The new product brings BrandShield’s proven technology to the political sphere for the first time. Since 2013, BrandShield has provided services from brand protection to online threat hunting to a growing international blue-chip client base, including Fortune 500 and FTSE100 companies. By utilizing proprietary AI and big data-based technology, BrandShield automatically analyses content, web-metrics and many other data points, to detect and remove online threats.

The launch of ElectionShield comes as political campaigners are increasingly communicating with voters digitally, using advertising services bought from digital and social media companies like Facebook, Google, YouTube, Twitter or Instagram. This channel expansion exposes these campaigns to a growing number of online threats. The importance of engaging digitally with voters is highlighted by the increasing sums of money being spent by political campaigns. In the UK[2], according to the Electoral Commission, 42.8% of total advertising spend in the 2017 election was digital, up from 0.3% in 2011. The 2020 US Election is expected[3] to see $1.6 billion spent on digital video, mostly on Facebook and Google.

Yoav Keren, CEO, BrandShield, said: “Good campaigns that communicate with voters are central to well-run elections and referendums. In terms of online campaigning, the growing range of threats, such as social impersonation, social phishing, fraudulent fundraising and fake news, weakens people’s faith. Having been a political campaigner myself, I know how important it is to ensure this faith is maintained. I am delighted that we have been able to utilize BrandShield’s proven technology in the political arena. We look forward to working with campaigns around the World.”